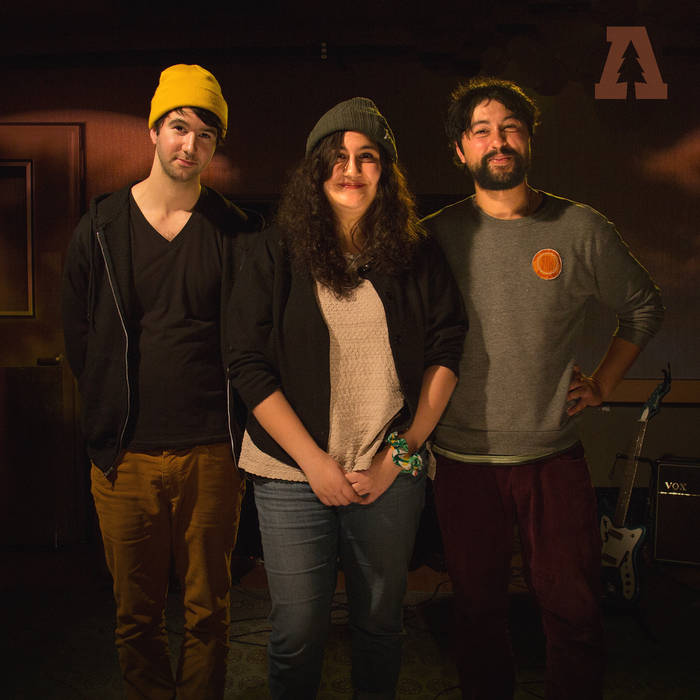 Palehound is the songwriting project of Ellen Kempner, who began releasing solo material under the name in 2013. She formed a touring band in the fall of that year, and released a 7″ through Exploding in Sound Records a few months later. Kempner has been lauded for clever, introspective lyricism which sits at the forefront of the band’s official debut, “Dry Food.” Nearly every note on the release was played by Kempner herself, and her personal touch lives in all eight tracks. “Dry Food” is barely half an hour, which is not for lack of material, but is a reflection of Kempner’s skillful songwriting. She doesn’t waste a single measure, dishing out somber, poignant declarations with a simple clarity of thought.

Kempner studied jazz and classical guitar at Sarah Lawrence and the influence finds its way into the core of Palehound’s style. Kempner’s guitar work is colorful, tactile, and frenetic. She noodles over hazy melodies, climbs scales, and bounces between expressive chord progressions with so much ease that it exists as an extension of herself. The way in which Kempner delivers powerful guitar work as a complement to her dark, flowering voice is where Palehound truly shines. At times she’s all-out shredding, showing her command over the fretboard while adding an uplifting edge to the track. She combines this with a booming rhythm section and creative song construction to create bedroom pop in its most refined form.

Watch the three-piece perform tracks from their debut on Audiotree Live.

Bandcamp Daily  your guide to the world of Bandcamp